The History of the Bowie-Crofton Camera Club 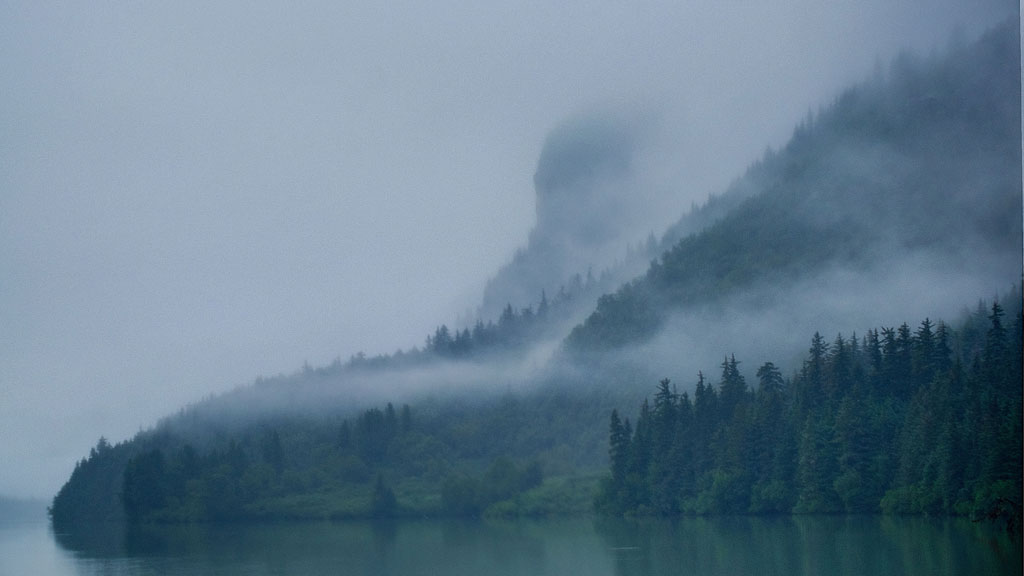 The Bowie-Crofton Camera Club traces its roots to 1967-68 when, according to records of the Greater Washington Council of Camera Clubs, it was known as the "Bowie Photo Club." The original club was formed by a local newspaper photographer who gathered a half-dozen photo enthusiasts to meet for field trips, competitions, and darkroom tip exchanges. Though the meetings dwindled down to just field trips, a newsletter from 1974 entitled "Photo Club News" shows the club's continuity.

Between 1975 and 1980, the club changed its name on three occasions and finally settled on "Bowie-Crofton Camera Club." During that time, the newsletter became known as "The Viewfinder" which has been in steady publication since September 1981 and has received numerous international awards. During the spring of 1987 membership exceeded 100 for the first time and in recent years has been maintained at just over 150. The club celebrated its 35th anniversary during the 2002-03 club year.