Constitution of the Bowie-Crofton Camera Club 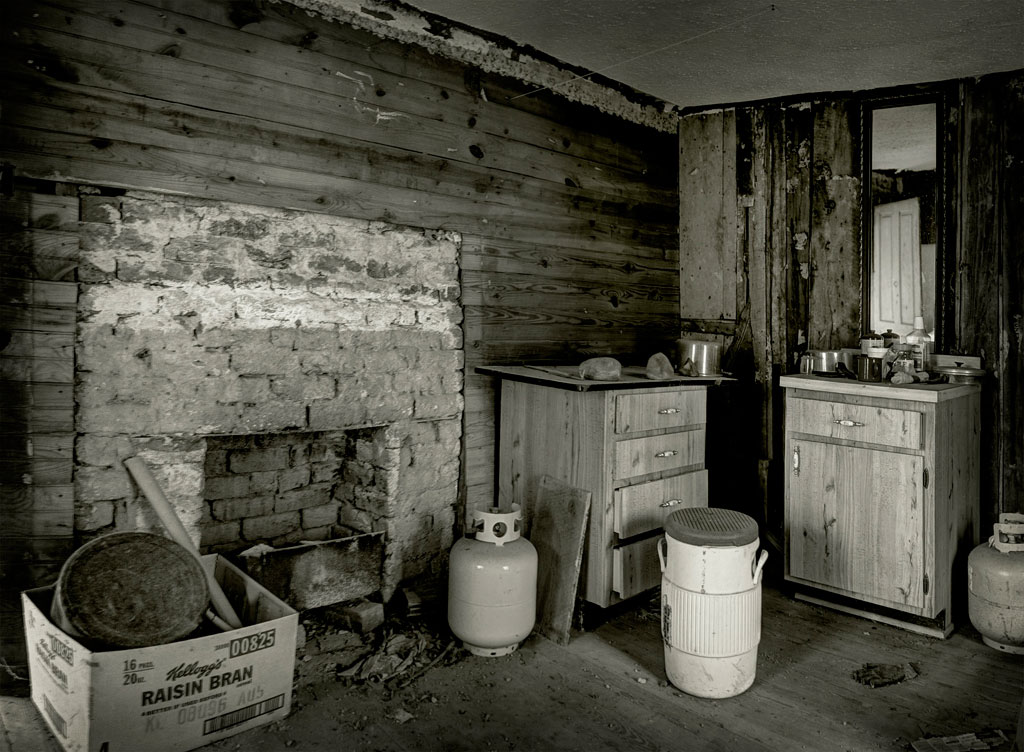 ARTICLE I: Name of Organization.

This organization shall be known as the Bowie-Crofton Camera Club.

The aims of this club shall be to promote interest in and development of skills in photography through cooperation, joint efforts and good fellowship.

It shall be the policy of this club to stimulate the photographic interest of its members and to serve the Bowie-Crofton area whenever appropriate and possible.

This club shall finance its activities on a fiscal year basis, beginning 1 July and ending 30 June, a period generally referred to as a club year.

Family Membership includes married couples and those of their children who are within the age parameters for Junior Membership.

New members who join the club after 1 February shall pay one-half the applicable annual dues rate.

Annual General Membership dues not paid by 30 September or thirty days after enrollment, whichever occurs last, shall be considered in arrears and the affected members shall be placed in a status defined in Article III, Section 2.

Other fund raising activities may be established by a majority vote of the General Membership present at a general membership meeting.

It shall be the responsibility of the club to properly operate, maintain and safeguard any facilities and equipment provided for club use by private or public sources.

There shall be four types of membership:

Regular Membership - Open to any person, at least eighteen (18) years old, willing to assume a fair share of the financial and organizational responsibilities and to exhibit an active interest in photography.

Emeritus Membership - A special status granted upon recommendation of the Executive Committee and majority of the members present at a general membership meeting. This is a lifetime, no-dues membership with all other privileges and obligations of a Regular Membership.  It is bestowed on a long term member who no longer lives in the generally accepted commuting region of Bowie-Crofton, who has been deemed to have performed outstanding service to the Club over many years and who warrants extraordinary Club recognition with encouragement to maintain a continuing relationship with Club members.

Honorary Membership - A non-voting, no-dues paying status awarded upon recommendation of the Executive Committee and majority of the General Membership at a general membership meeting to individuals who have made significant contributions to the club. They may enjoy all rights and privileges of General Membership, except that of voting, holding office and entering club photographic competitions.

The terms "General Membership" and "General Members", as used in this Constitution, refer to all Regular, Junior and Emeritus Members in good standing. Those members in arrears, as defined in Article II, Section 3, shall be excluded from all club activities not open to the public and shall not be in good standing until they have satisfied their financial obligations to the club.

There shall be eight (8) club officers, as listed in Section 2 below. Their duties are described in Section 4 below.

Any given office, except President, may be filled by one member or two members acting as one. If two, at Executive Committee meetings they shall vote as one or they shall abstain. The absence of one member automatically bestows the full vote on the member present.

In the event of mid-term vacancy of an office, the position may be filled by presiden-tial appointment of an eligible member to complete the club year. If the normal term extends into the following club year, that position shall be included in the next annual election, in accordance with Article V, for fulfillment of the remaining year of the term.

Each officer's duties are:

President - Shall preside at all meetings of the club and represent the club whenever necessary.

He/she shall appoint two (2) individuals each year as auditors for the end-of-fiscal year audit of the Treasurer's records.

First Vice President - Shall assume the duties of the President during any absence and shall act as Programs Chairman, responsible for planning and implementing the program meetings.

Fourth Vice President - Shall act as how-to chairman, responsible for planning and implementing the how-to meetings.

Treasurer - Shall be custodian of all club funds and shall handle, record and report, as required, the details of all financial transactions. He/she shall collect all dues from members and maintain membership records.

By the fifteenth day of each month, an accounting of each membership accepted during the prior month shall be submitted to the President and any other officer who requests the report. The accounting shall include member(s) name(s), class of membership and amount paid.

By the fifteenth day of each month, an accounting of each expenditure made the previous calendar month shall be submitted to the President and any other officer who requests the report. Informal reports of funds status shall be issued at any meeting upon request.

An audit of the club's financial condition and accountability of funds shall be performed at the end of the fiscal year by auditors appointed by the President. A budget for the coming fiscal year shall be offered by the Treasurer at a General Membership meeting for approval by a majority of the members present.

Administration of the club shall be performed by the Executive Committee, in accordance with Article VI.

An election of the club officers whose terms expire, in accordance with Article IV, Section 2 and 3, shall be conducted annually in May at a regular or special General Membership meeting scheduled at least one month in advance by the Executive Committee.

The slate of nominees shall consist of those candidates presented by the Nominating Committee, in accordance with Article VI, and nominees submitted from the floor at the Election Meeting.

Officers are elected by a simple majority vote of the General Members present at the Election Meeting.

Newly elected officers shall be installed in June.

This committee consists of: all club officers identified in Article IV, Section 1; each Club Representative appointed by the President, in accordance with Article IV, Section 4; the Editor of the club newsletter, when appointed below; and the Past President, the current member who served most recently prior to the incumbent. Any presidential appointee can, at the pleasure of the President, also be a member of the Executive Committee for the duration of the assignment.

This committee is responsible for all administration of the club, including: finances; conduct of business affairs; timely appointment of the Nominating Committee and any other committees; definition of committees' duties and responsibilities; special assignment of committee members, including the appointment of Editor of a club newsletter when created under Article VIII; and conduct of club meetings. The committee may also confer a special award, including, but not limited to free club membership, for an exceptional purpose announced in advance to the General Membership.

This committee shall meet at least twice each club year at the call of the President. In addition, there shall be one transitional meeting, to include both incoming and outgoing Executive Committees, following election of new officers.

This committee shall find nominees within the General Membership for each office position due for election, in accordance with Article V, and present the slate to the Executive Committee at least four (4) weeks prior to the annual election.

General Membership meetings shall be held, nominally, four times a month during the months September through June. Additional meetings may be called by the President at his/her discretion and must be called when requested by a written petition bearing the signatures of ten (10) or more members in good standing. Regular meetings of the club shall have the date, time and place established by the Executive Committee and shall be conducted in accordance with Robert's Rules of Order.

The Newsletter Committee, when established and, in accordance with Article VI, Section 1, under the direction of the Editor, shall gather, edit and publish a club newsletter as the need for publicity or dissemination of information is determined by the Executive Committee.

The club shall maintain a club membership in the Photographic Society of America (PSA), the Greater Washington Council of Camera Clubs (GWCCC), and the Council of Maryland Camera Clubs, Inc. (CMCC) and any others approved by the Executive Committee.

The club shall be represented at meetings of affiliated organizations by the respective Representatives appointed by the President in Article IV, Section 4.

No member of the Executive Committee, nor any other committee, may receive compensation for services as a member of such committee.

ARTICLE XII: Changes to the Constitution.